This year’s festival will feature a 30th anniversary screening of the Oliver Stone directed JFK and an exclusive Q&A with the legendary Hollywood director, recorded from his LA home exclusively for audiences of Harrogate Film Festival. We will be screening a 30-minute raw and unscripted interview with Oliver, followed by the full feature of JFK.

We're delighted to be welcoming Oliver Stone to the Festival. His interview promises to be a no holding back, controversial and topical affair as Oliver discusses his career, JFK 30 years on, new findings, insights to his latest projects and the state of politics today around the world.

Book now for this unmissable virtual event - an exclusive - only available as part of Harrogate Film Festival. 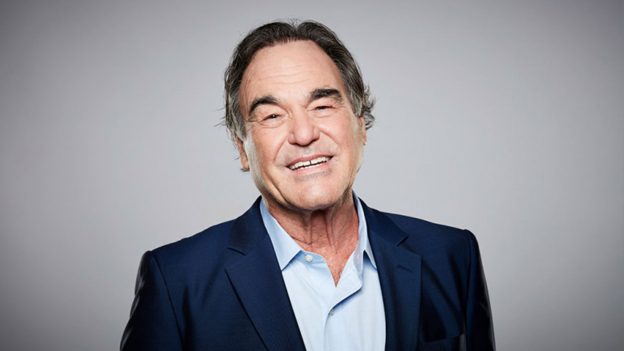 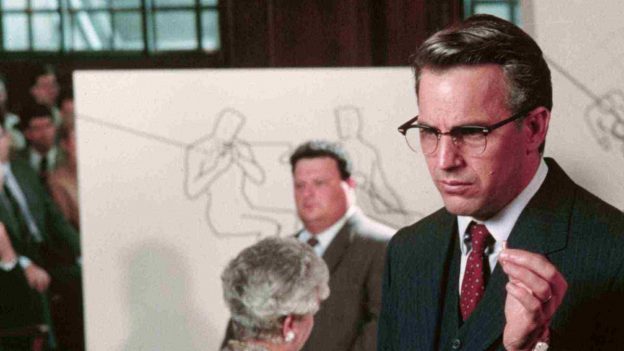